Jesse Schurman, a 16 year old from Walhalla, ND, will be one of a group of youth racers heading down to Arvilla (just outside of Grand Forks) next weekend to take on Extreme North Dakota Racing's final event of the year, END-TOMBED.  The event  pits solo riders or relay teams against a 10 mile looped mountain bike course that weaves its way through Turtle River State Park.  Jesse will be racing with three others to form a team of four who will trade off laps, trying to get as many as they can in the 12 hour time limit.  His team, comprised of classmates Hunter Soli (17), Charlie Bjornstad (18), and Bradyn Horgan (15), will be racing as team END-FAST.

Joining them at the start line will be Rosa Grijalva (13), Erin Peck (12), and Carmen Peck (10), who not only form one of the few all female teams in the competition, but also have a smaller combined age than many of the solo racers!

Registration fees for both teams were paid for by Ground UP adventures as part of its mission to encourage youth participation in adventure based activities.  The organization has an ultimate goal of forming a committed team of 8-10 youth racers that will challenge themselves against all of ENDracings offerings in 2013 and also participate in other events throughout the region. 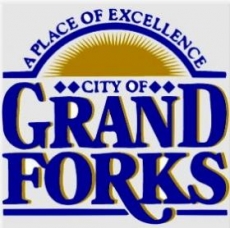 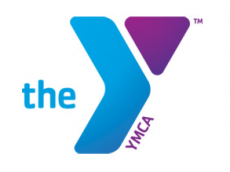 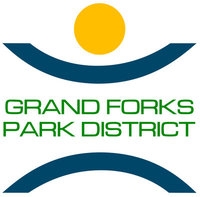